A Westport councillor has accused Mayo County Council of ‘moving the goalposts’ over the ringfencing of parking charges for the Westport area.

Cllr Christy Hyland suggested that the parking charges put in place in Westport should be suspended as a result of the proposed cuts but his idea was not backed by his fellow councillors.

Cllr Hyland intimated that he had been given assurances that the money raised from on-street parking in Westport would stay in the area.

“We should get together and suspend parking charges,” said the Westport Independent. 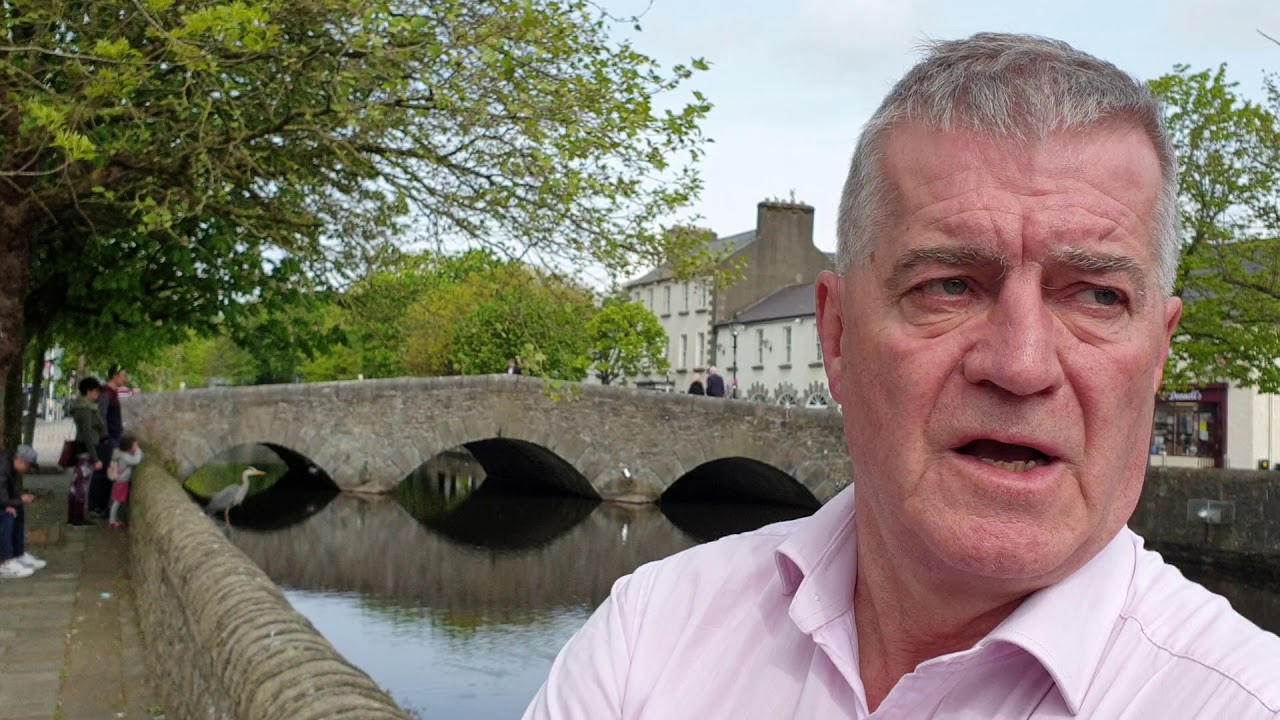 “I remember you standing up at a meeting in The West and saying money was ringfenced……You were clearly led up the garden path by someone. I have to ask you to provide the written agreement,” said Cllr Flynn.

Cllr Hyland admitted there was no formal written agreement. “My word is my bond,” said Cllr Hyland, who accused Mayo County Council of ‘moving the goalposts.’

The meeting heard the parking charges in the West Mayo District have generated around €140,000. Fianna Fáil’s Brendan Mulroy said councillors were given the impression that on-street parking charges would benefit Westport financially. “It’s made it worse,” he stated.

Fine Gael’s Gerry Coyle pointed to the money raised from the Corrib Gas Terminal, wind turbine developments and parking charges. He estimated that the money from the Gas terminal and pipeline plus wind turbine developments in the Erris area generate in excess of €4 million for the local authority. “And we’re supposed to take a cut in the West? Not a chance lads,” said the Erris councillor.

Achill councillor Paul McNamara said Mayo County Council’s proposal to slash the GMA budget was ‘absolutely ridiculous.’ “It’s an insult not only to us as councillors but all of the West Mayo District,” he stated.

“This is hitting out at the people who do so much for our community,” said the Westport-based councillor. “It really is such a wrong, wrong thing to do and is completely unacceptable,” he added.