The number of primary schools in Mayo has reduced by half over the past 50 years and the decline is forecast to continue. 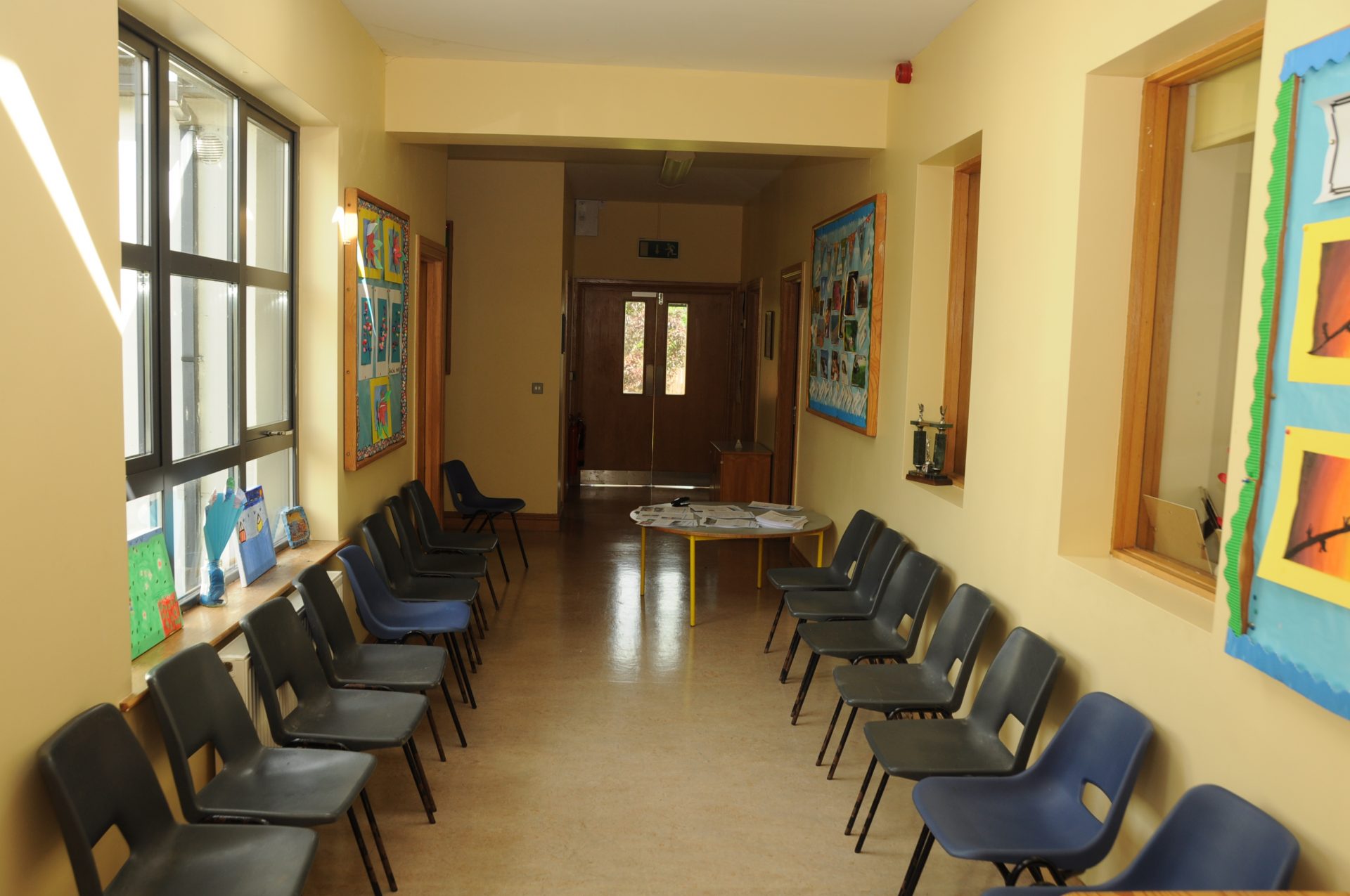 The interior of Carra NS in Bonniconlon which closed in June 2018 after 93 years of operation.

A new study published by the Department of Education estimates that primary school enrolments in the West are expected to decline by almost 30% by 2036.

However, dwindling pupil numbers are nothing new in Co Mayo.

Analysis of Department of Education figures reveals that the number of primary schools in the county has dropped by around 50% since 1967 (the year free second-level education was introduced in Ireland).

There are currently 157 primary schools in Mayo with 14,350 pupils attending these schools.

Across counties Mayo, Galway, and Roscommon there are 3,361 fewer children attending primary school today than there were in the late 1960s.

The 1967 figures also reveal how much of the population has shifted to Dublin. At the time, the Dublin area boasted 381 schools, just 73 more than were in Mayo in 1967.

For areas like Erris in north Mayo, it is a struggle to maintain primary school pupil numbers.

“It’s down to the number of children. In our house growing up, we had six children going to school and next door had 10. Now a lot of the people that could be raising a family in the area are living in the US, Australia or Canada,” says Fine Gael Cllr Gerry Coyle.

The latest Department of Education report said that primary school enrolments peaked in 2018, and are expected to steadily decline across Ireland in the coming years.

The figures are based on State projections which assume there will be a “medium” level of migration and a continued decline in the fertility rate.

It also assumes population growth in Dublin will more likely be among young singles rather than families, with young families continuing to move out of the capital to more affordable housing in the other regions.

Minister for Education Joe McHugh said the projection of enrolments was a hugely important piece of work, especially in the context of the “massive” investment in school-building projects under Project Ireland 2040.

“Accurate data is essential for decision-making and the analysis in the report will play an important role in future planning at a regional level for our primary and post-primary schools over the coming years,” he said.

“In 2019 and 2020, we will be providing new schools, extensions, new classrooms and other facilities to support about 60,000 schoolchildren and we will be investing more than €1.2bn over the two years in [building] schools.”