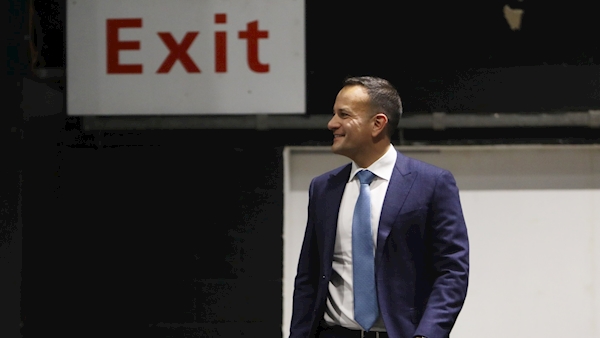 The Taoiseach has said this is the final Brexit offer from the EU.

The withdrawal agreement signed off on by EU leaders will be put to the British House of Commons tomorrow.

Leo Varadkar has told MPs not to expect the guarantee of a Brexit extension if they vote the agreement down.

The Taoiseach said this is the last offer that will be made.

“I cannot see the Eu coming back again for another set of negotiations, I really can’t,” he said

“I think the EU has been really responsible over the past couple of years. We’ve negotiated one deal that was rejected three times by the House of Commons.

“We now have a revised deal so it’s now back over to the House of Commons and the EU parliament to make the final decision on this.”