Man who abused his three daughters and grandson not too old for 20-year sentence, DPP tells court

A 69-year-old man sent to prison last year for abusing two generations of his family is not too old to serve a 20-year sentence, according to lawyers for the Director of Public Prosecutions. 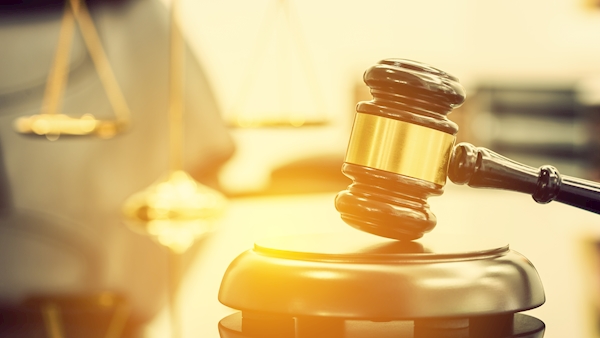 The man (69), who cannot be named to protect the anonymity of his victims, was convicted by a Central Criminal Court jury of indecently assaulting and raping his grandson from 2004 to 2015 when the boy was aged between four and 15 years old.

He subsequently pleaded guilty to indecently assaulting three of his daughters, attempting to rape one of them and raping another on dates from 1981 to 1987 when the girls were between the ages of nine and 14.

Sentencing him to a total of 20 years in prison, which involved some consecutive sentences, Mr Justice Patrick McCarthy said it was “a grim catalogue” of abuse carried out across two generations of the man’s family.

The man moved to appeal his sentence today in the Court of Appeal, where judgment was reserved.

His barrister, Anne-Marie Lawlor SC, submitted that the overall sentence was too severe.

Ms Lawlor said her 69-year-old client was likely to die in prison, unless he had “some extraordinary life expectancy” and that a 20-year sentence represented “I suspect 100% of the rest of his life”.

President of the Court of Appeal Mr Justice George Birmingham said that if it wasn’t for the man’s age, the length of the sentence could not be criticised, given the seriousness of the offending.

The court heard that with standard remission of 25% the man could expect to be released from prison aged 83.

Ms Lawlor said the man had lived an otherwise blameless life, had a good work record and had expressed “contrition” through his lawyers for the offending.

She submitted that the trial judge erred giving in “zero credit” to the man for belatedly accepting responsibility for abusing his grandson, following a trial.

A 17-year gap between abuse of daughters and of grandson

Counsel for the Director of Public Prosecutions, Anne Rowland SC, said 69 years of age was not “very old”. There was no medical evidence related to any health issues and “no indication of ill-health”.

Ms Rowland said the sentencing judge took “great care and consideration” with his decision and it would have been open to him to impose a longer sentence.

She said the man abused his daughters from 1981 to 1987. There was then a 17-year gap before he began abusing his four-year-old grandson. One would have hoped, Ms Rowland said, that the man might have had some “remorse to prevent him preying” on his grandson.

She said the offending came to light when the grandson, aged 15, began having mental health problems.

Ms Rowland said it was hard to see how a shorter sentence could have been appropriate.

The EuroMillions results are in…

Property sector set to be profoundly affected by Covid crisis