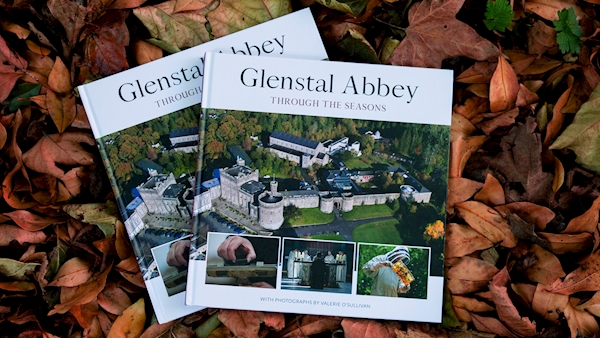 Facebook has banned a post advertising a new book from the monks at Glenstal Abbey in Co. Limerick because of nudity in religious illustrations.

The picture features in a new book ‘Glenstal Abbey – Through the Seasons’, which is being published by Columba Books.

The publishers said the ad isn’t running because Facebook said it doesn’t follow their Advertising Policies and it doesn’t allow ads that feature people with excessive skin visible.

Gary O’Sullivan from Columba Books Publishers said he was surprised by decision.

He said: “I suppose it is their platform; they are entitled to do it.

“But I think censorship seems to be something that is increasing on social media.

“Of course we need to protect people from hate speech but this is a piece of art. We are talking about the incarnation here and this is what the artist is trying to depict.”