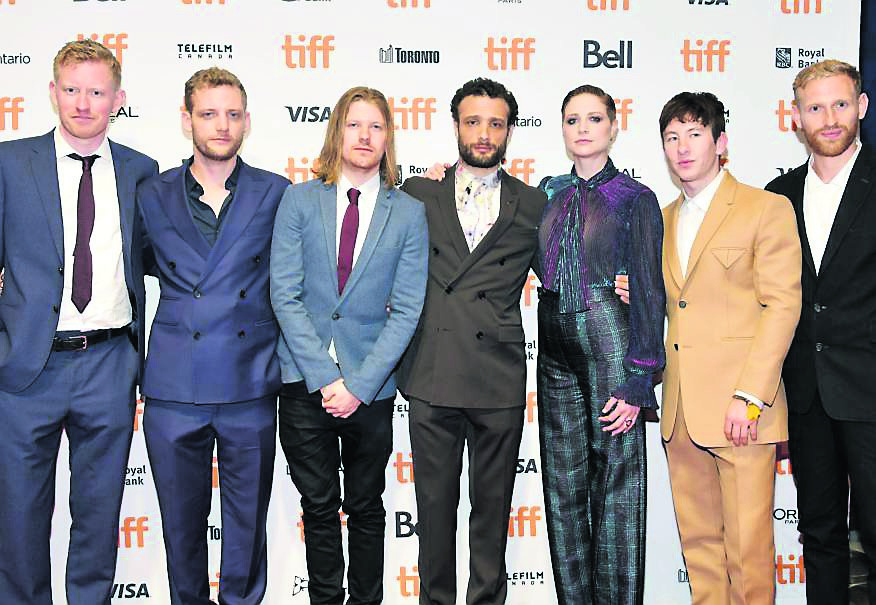 Knockmore native, Colin Barrett, crossed from the literary to the movie world last week when he attended the Toronto International Film Festival for the premiere of a movie based on his story Calm with Horses, writes Orla Hearns.

The production was well-received with director, Nick Rowland, being hailed as an emerging talent.

Colin told the Western People he was happy to let DMC Films’ Daniel Emmerson together with Nick Rowland and scriptwriter, Joe Murtagh, take on the film adaptation of his story after meeting them in 2014.

Set in a fictional west of Ireland town, Calm with Horses depicts the conflict felt by Douglas ‘Arm’ Armstrong (Cosmo Jarvis) over his life in the criminal underworld and his relationship with ex-girlfriend Ursula (Niamh Alger) and young autistic son Jack.

Colin, who now lives in Toronto and is working on his first novel, says he loves what the producers and cast have done with Calm With Horses.

“The DNA of the original story is there, but Nick, Joe and the cast have brought their own energy and life to the plot,” he says.

Calm With Horses will also be screened at the London Film Festival in October.