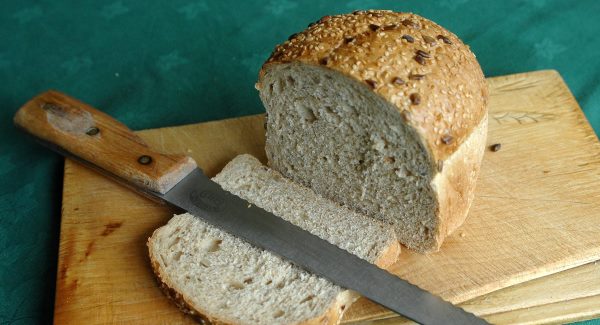 Sliced bread baked here could increase in price by between eight cents and 15 cents a loaf.

The Guardian reports a no-deal Brexit would mean tariffs on flour imported from the UK of €172 per tonne.

Irish bakers and food makers import some 230,000 tonnes a year, mostly from the North.

There are no major flour mills here, and the variety used for sliced bread is not available from millers in our near EU neighbours like France.

Michael Bell, the executive director of Northern Ireland’s Food and Drink Association, told the Guardian: “We have two mills in Belfast and 60% of their output goes into the Republic of Ireland.

“Ireland doesn’t have any bulk commercial mill at all and imports the rest of its flour from the UK.”

Bread is not the only product that will be affected by the tarriffs. Goods like biscuits, cakes and confectionery are also in danger of rising costs.