1 in every 5 Dublin house suffered a break-in over past decade, CSO figures reveal 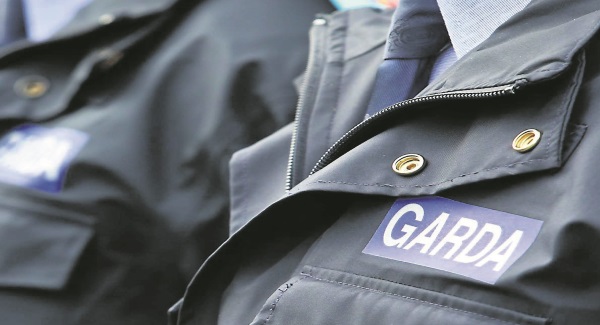 Garda divisions in Munster score among the lowest rates for burglaries in the country, apart from Waterford and Limerick, which are among the hardest hit divisions.

An analysis of Central Statistics Office figures shows that Dublin accounted for four out of ten break-ins in the country over the past decade – with both the highest volumes of break-ins and the highest burglary rate.

Dublin had a rate of 20%, meaning that one in every five households had suffered a break-in.

Kerry had the lowest rate of burglaries in the country, at 5%, followed by Donegal and Mayo.

The analysis, conducted by PhoneWatch, said that despite having a large urban population, Cork is the “fourth safest” county in terms of burglary, with a rate of 6%, equivalent to one in every 16 premises.

Clare was next after Cork, with a burglary rate of 7% Tipperary was also in the bottom half of the table, with a rate of 9%.

Waterford had the fifth-highest rate, followed by Limerick, both with rates averaging out at 15%.

Tallaght Garda Station recorded the most burglaries of Ireland’s 550 recording stations, with 7,791 reported incidents. But the report said Tallaght has recorded the largest fall in break-ins across the country, with a 58% drop since 2009.

The other stations with the greatest number of burglaries were also in Dublin (Blanchardstown, Dundrum and Pearse Street Station), with the fifth station on the table being Waterford.

It said the garda stations that recorded the greatest increases in recorded burglaries between 2009 and 2018 were Rathcoole, Skerries and Santry, all in Dublin, followed by Mayfield in Cork.

The report confirmed the trend identified by CSO of a significant reduction in burglaries, with 2018 recording the lowest number of break-ins for a decade.

It said that data for the first three months of 2019 indicates that the decline is continuing.

The report said that half of the people surveyed said they have an alarm in their home.