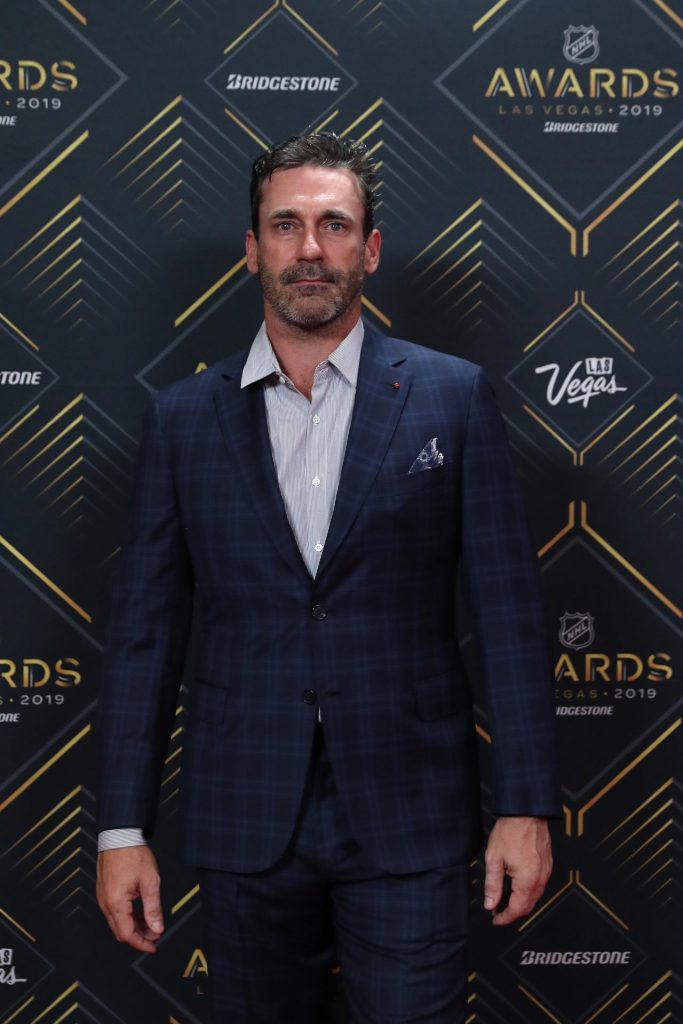 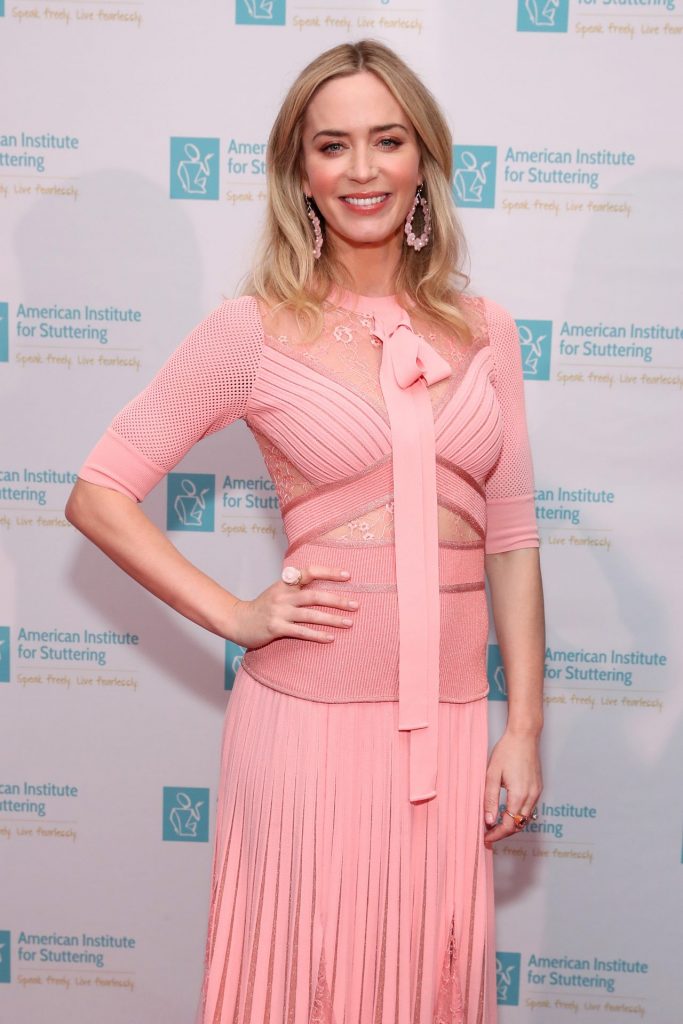 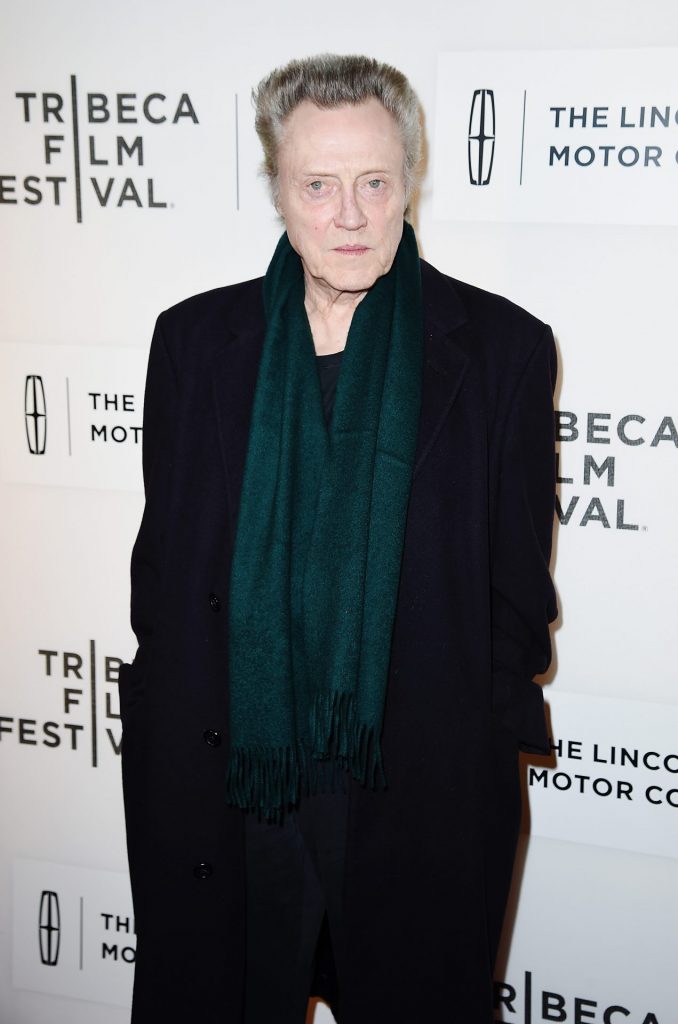 More details have just emerged in relation to the major movie that is expected to be filmed in the Ballina area in the coming weeks.

In our edition last Monday, September 2 we exclusively revealed that Belfast-born actor Jamie Dornan, who famously starred in the “Fifty Shades of Grey” film trilogy, is tipped to lead the cast of the production which is called “Wild Mountain Thyme”.

This romantic story is an adaptation of the Broadway stage play “Outside Mullingar” by American playwright, screenwriter and director John Patrick Shanley.

Shanely won the Oscar for Best Original Screenplay for his film, “Moonstruck” (starring Cher and Nicholas Cage) in 1988 and is also the author of the Pullitzer Prize and Tony Award-winning play “Doubt: A Parable” which was subsequently adapted into the multi-Oscar nominated movie “Doubt” featuring a cast including Meryl Streep, Philip Seymour Hoffman and Amy Adams directed by Shanley himself.

It is now being reported that Emily Blunt (“Mary Poppins Returns”, “A Quiet Place”) John Hamm (“Baby Driver”, “Bad Times At The El Royale”), Christopher Walken (“Pulp Fiction”, “The Deer Hunter”) and Dearbhla Molloy (“3096 Days” and “No Reservations”) will star alongside Dornan (“Siege of Jadotville”, “A Private War”) in “Wild Mountain Thyme” which tells the story of lovers (Dornan and Blunt) caught up in their families’ feud over a plot of land.

Emily Blunt replaces Holliday Grainger who was previously named as the lead female in the production.

Film distribution companies Bleecker Street and Lionsgate UK are understood to have already acquired the rights for the film in the US and UK respectively.

The Western People understands that the production will be filmed in New York and the Ballina area.

Filming is expected to get underway by the end of September.