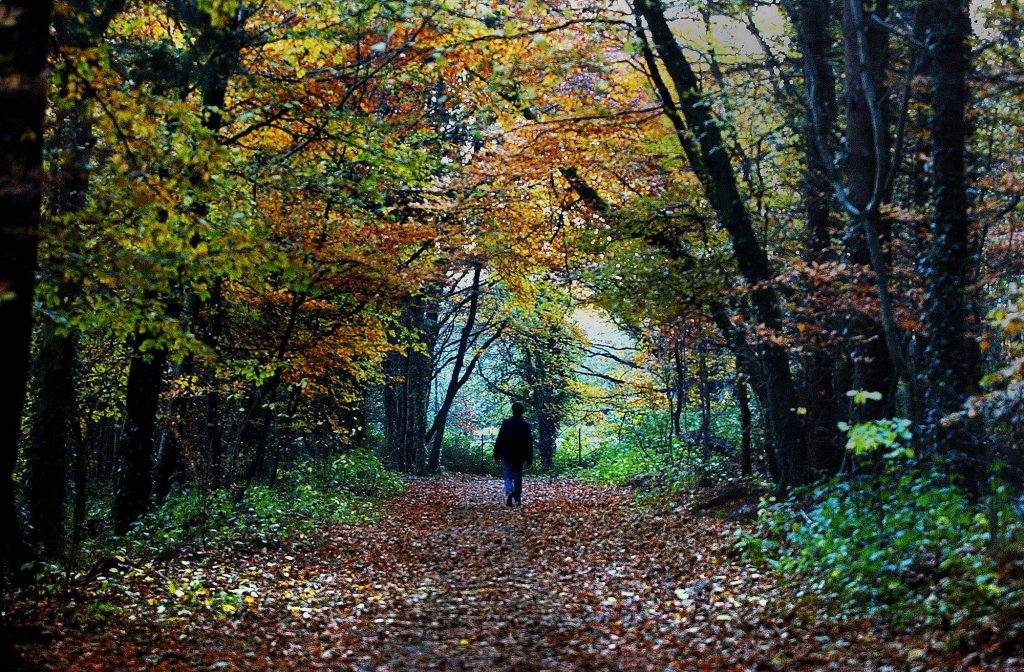 The Ballina public is being urged to register an official complaint with the Environmental Protection Agency (EPA) in relation to any concerns they may have about the current operations of the wastewater treatment plant next to Belleek Woods and the River Moy.

The facility, which incorporates a sludge de-watering centre, has long been the subject of complaints — relating mostly to foul odours.

There was consternation last June when it was revealed that Irish Water had expansion plans for the plant, sparking fears that it was to become a regional sludge hub.

The company denies this and has since held a briefing with local elected representatives.

More recently, Irish Water confirmed that the scope of the Belleek project has been extended to include an odour study.

It plans to convene a public information meeting in Ballina in the coming weeks.

“It’s a bit ridiculous to be talking about the tourism potential of the Moy Estuary and Belleek Woods when there is a sludge plant in the middle of it.

“I am all in favour of any works to improve the operations of the plant but why the expansion of capacity?

“I have no problem if it’s to accommodate the future growth of Ballina but it should not be allowed if it’s to bring in sludge from elsewhere in the county.”

Irish Water plans to lodge a planning application for the expansion of the Belleek plant before the end of the year and Deputy Calleary anticipates that it will be the subject of many objections.

Those objections will carry more weight if the EPA is found to have a record of complaints about the facility, he stressed.

While locals do engage with the EPA over odour issues etc., Deputy Calleary is concerned that such representations will not be recorded unless people follow the official complaints procedure that the agency has in place.

“I urge people with concerns over the current operations at Belleek to lodge an official complaint with the EPA,” the TD concluded.