A Mayo nursing graduate has said young nurses are considering emigrating or leaving the profession entirely due to broken promises on contracts.

Despite a promise by Minister Simon Harris that all graduating nurses would be offered a 12-month contract on graduation in an attempt to address the shortage of nurses in our hospitals, that is not happening for nurses graduating from Mayo and Galway hospitals and others around the country.

“It’s been really disheartening. It was looking so positive for us at the beginning of the new year after we managed to get this new deal with the INMO,” said the Mayo nurse who has been left hanging over a promised 12-month contract.

“A lot of us will be looking to emigrate. I know some nurses who are thinking about giving up nursing altogether,” she added.

The situation in the West was highlighted by Mayo County Councillor Michael Kilcoyne. Nurses graduating in Dublin and Cork are being offered contracts.

“It would appear that Fine Gael have no problem in making promises publicly and then act as if they never made them Over the last number of years the HSE and the Government have spent hundreds of thousands of euro travelling all over the world to recruit nurses and have recruited just over 100. In the meantime the HSE continues to use Agency Nurses which are costing far more than hiring those newly graduated nurses,” said the Independent councillor.

“I am demanding that the HSE offer our student nurses the 12-month contract as promised by the Minister for Health,” he added. 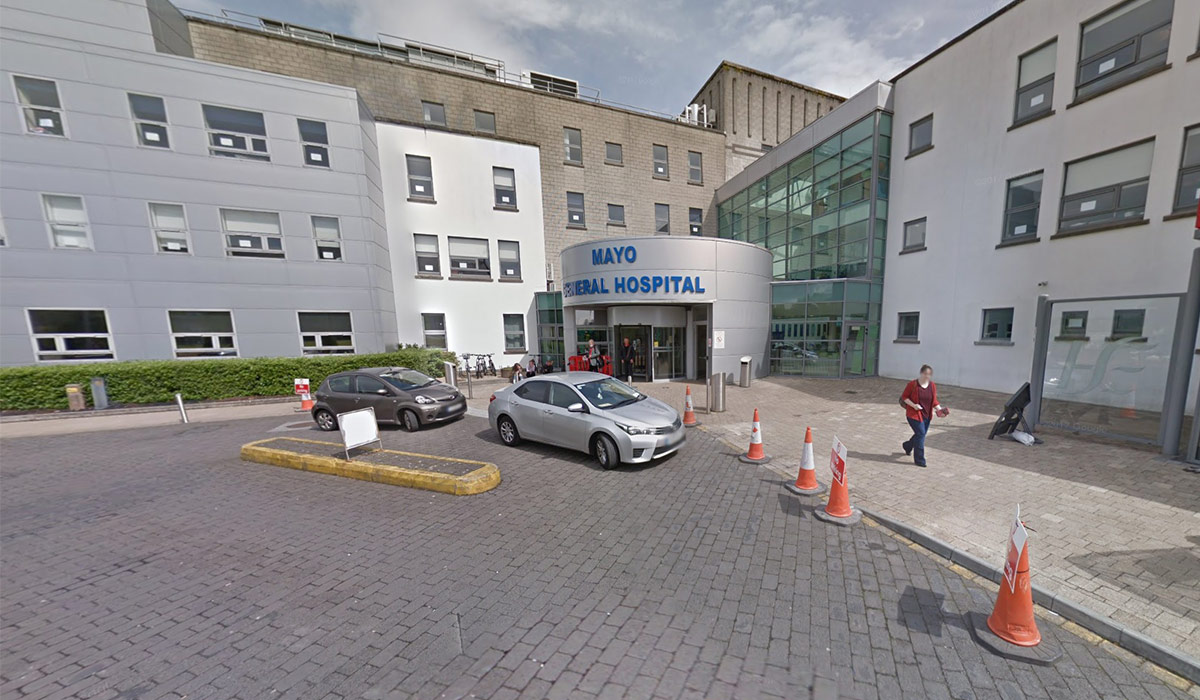