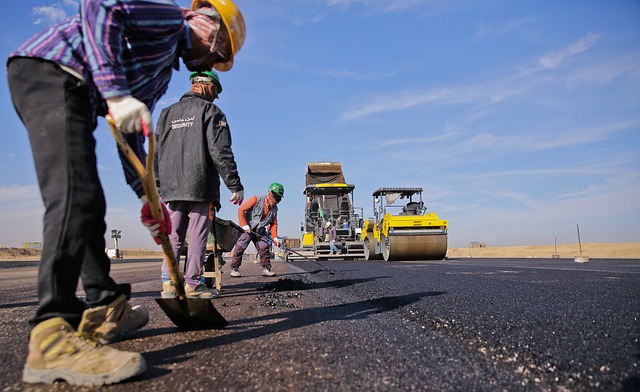 The construction of the N5 Westport to Turlough project will have a major spin off for Mayo. Image by s m anamul rezwan from Pixabay

An announcement on the successful tender for the N5 Westport to Turlough road is imminent which means the sod could soon be turned on the landmark project.

It’s understood the winning contractors for the road job, which will cost in the region of €200m, could be announced in early September, with the contract just awaiting approval from Transport Infrastructure Ireland and the government.
Minister Michael Ring confirmed that he hopes to see the matter before the next cabinet meeting which is due to take place in the coming weeks.
All four tenders were joint ventures with submissions from SIAC/Colas, Wills/BAM, Roadbridge/SISK and Clonmel Enterprises/SACYR/John Craddock. Foxford-based Wills is the only local company in the running.
The 23.7km route stretches from northwest of Westport in the townland of Deerpark East to a point east of Castlebar in the townland of Ballyneggin.
The work will involve the construction of eleven overbridges, six roundabouts, two underbridges and seven farm underpasses.
The route also includes two rail bridges over the Westport to Manulla Junction railway line.
The design of the proposed N5 mainline is a Type 2 Dual Carriageway with major junctions proposed at the intersection of the N59, existing N5, N84 and N60.
Roughan O’Donovan-Faber Maunsell were appointed as the consultant engineers for the job, which is expected to take two years to complete.
Minister Michael Ring described the road project as the “biggest single contract in the county for years”.
The works are expected to have a major spin-off for Mayo, with hundreds of jobs being provided during the construction phase.
Once complete it will make travel to the west of the county more attractive, boosting economic development, tourism and industry for the area. It will also make travel on the busy Westport to Castlebar route safer.
The project has been funded by the Irish Government under the Department of Transport, Tourism and Sport, with An Taoiseach and Minister Ring expected to turn the sod.
Filed under: N5, Turlough, Westport