Fianna Fáil: Government should be ‘upfront’ over future delays to plans for new schools 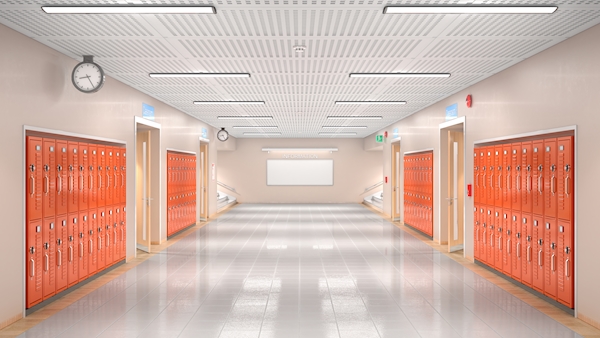 The government is being challenged to be “upfront” about any further delays to plans for new schools.

Fianna Fáil’s education spokesperson says a lack of urgency in getting new school builds off the ground has left communities hanging on for years for new facilities.

Thomas Byrne says the “lack of urgency” by the Department of Education means that schools are “languishing for years at pre-tender stages”.

He says that despite the promises outlined in Project 2040, many schools are not likely to see their projects realised any time soon.

According to the TD for Meath East, just nine new builds currently out to tender, three of which are retenders.

“What I want to know is whether the Department has the funds available to progress projects to the tender stage, or, has the mismanagement of budgets across the board put the future of new builds at risk,” he said

“I am also very concerned that the issues identified at Western Building System schools will further exacerbate the problems given that the cost of the remedial works couldn’t possibly have been budgeted for.

“The Minister for Education must urgently clarify whether the construction of further permanent school buildings is to be put on hold while the Department sorts out its finances”, he said.