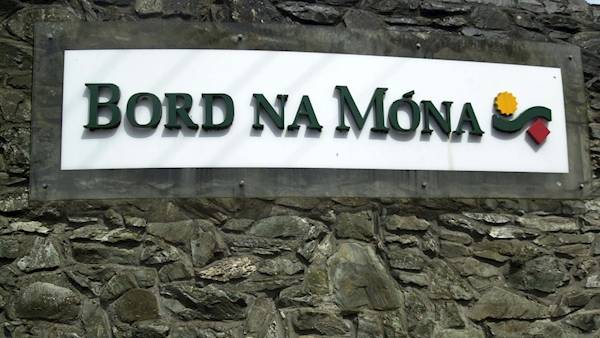 Bord na Móna has reversed its decision to lay off 70 permanent staff in the midlands, according to Siptu.

Yesterday, the company said it was letting go 78 seasonal employees at Mount Dillon.

A further 70 permanent employees were to be put on temporary unpaid lay-off from next Thursday.

It comes after the ESB temporarily shut a power plant at nearby Lanesboro, Co Longford, because of environmental concerns.

After a meeting with Bord na Móna meeting today, Siptu’s Willie Noone said “management has agreed to suspend the letters of lay-off sent to all permanent staff at Mount Dillon, County Longford”.

He said: “Local discussions will take place next week with a view to maximising the number of workers who can remain in employment.

“The GOU [Bord na Móna Group of Unions] is satisfied with the progress made today. The outcome also confirms that all parties are committed to the recent collective agreement made between the GOU and the company.”