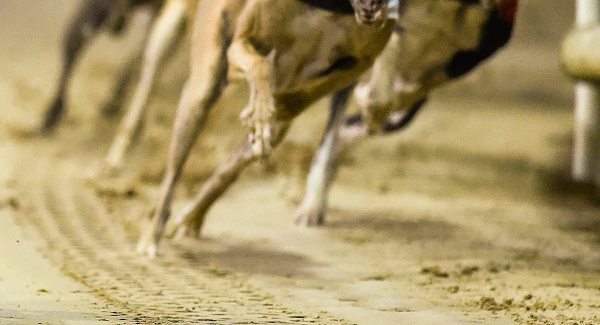 The Irish Greyhound Board (IGB) has launched a confidential phone line which will take calls from members of the public who have concerns for the welfare of greyhounds.

The move comes following a damning RTÉ Investigates documentary which showed the mistreatment of greyhounds within the racing industry.

Sponsors such as Barry’s Tea and FBD Insurance pulled their support from the greyhound racing industry after the programme raised a number of animal welfare concerns.

The establishment of the phone line was one of a range of improvements agreed at a special Board meeting on last month and was discussed at the IGB’s appearance at the Joint Committee for Agriculture, Food and the Marine earlier this week.

CEO of the Irish Greyhound Board, Gerard Dollard, said all reports of the alleged mistreatment of greyhounds are investigated by a designated Welfare Officer of the IGB: “Information provided to us through these channels will be treated confidentially which is important. There is no place for cruelty or poor animal welfare practices within the greyhound industry.”