Gardaí warn companies about email invoice scam that has stolen €4.4m so far this year 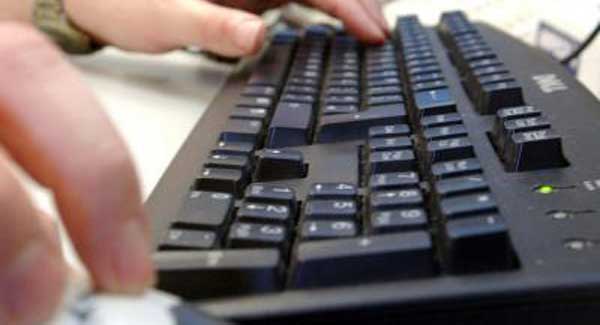 Gardaí say jobs could be lost and companies could go bust because so much money is being lost as part of an invoice scam.

There have been 132 incidents so far this year involving businesses, schools and hospitals with losses of €4.4m.

The email scam involves criminals posing as one of their suppliers so they change their bank details and redirect payments. These requests can also come as a letter or phone call.

In many instances, the business does not know it is a victim of this crime until some time later when the legitimate supplier sends a reminder invoice for payment. 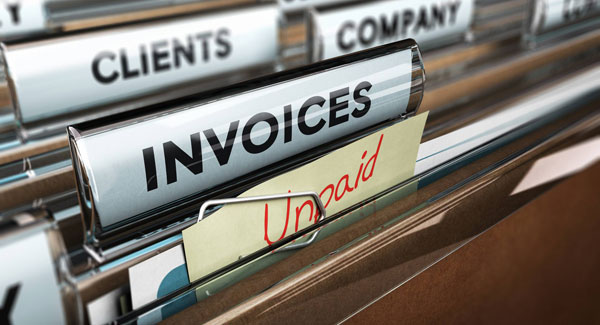 Gardaí say it can be difficult to recover funds once they have left the jurisdiction so prompt reporting once noticed is critical.

“Ask the question, is this really the person/company you owe money to. Pick up the phone and speak to the person concerned.”

Within the last two months a number of cases were reported to gardaí, including: