Tesco ‘curtailing’ deliveries due to ‘several incidents’ in West Tallaght 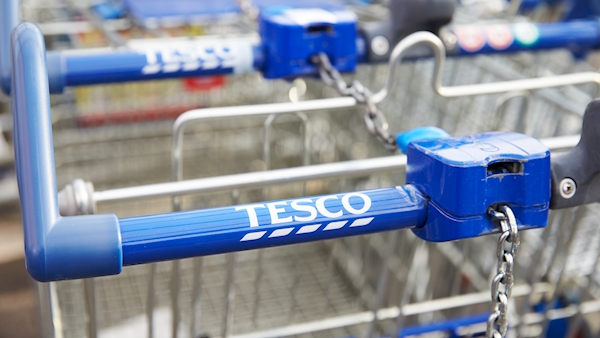 Tesco has suspended shopping deliveries to West Tallaght in Dublin.

It follows reports that drivers have been attacked, robbed and even shot at, by youths armed with a pellet gun.

Tesco Ireland says there have been several incidents of anti-social behaviour in the area and that it would be “curtailing deliveries”.

The company says it appreciates the inconvenience caused but it has taken the move to protect its colleagues and its customers.

It is unclear when, or if, deliveries will resume.

A statement from Tesco read:

From time to time we may curtail services in an area for a period of time due to incidents of anti-social behaviour in order to protect our colleagues and our customers.

At present following several incidents, we are curtailing deliveries in a small number of areas in West Tallaght with an alternative collection option open to customers at Clondalkin and Naas.

While we appreciate the inconvenience caused, the safety of our colleagues and customers is of paramount importance.

Fianna Fáil Councillor Charlie O’Connor says it is a service that people in the community really rely on.

“There have been a number of attacks on Tesco drivers in recent times and that’s just not good enough,” said Mr O’Connor.

“We must ask the gardaí to do all they can to stop this activity.”